Published on January 14 2016 in Food, Satisfy your sweet tooth 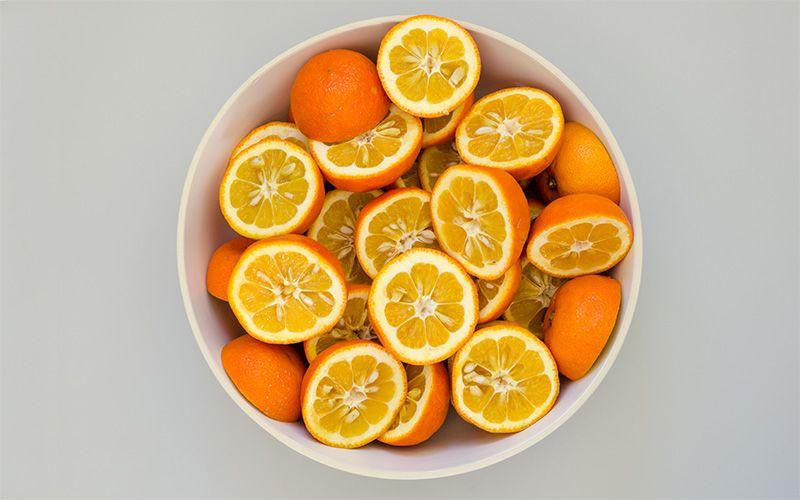 All over the country marmalade makers are rolling up their sleeves and peeling oranges, for January is the traditional month in which to make orange marmalade. However, this was not always the case. Indeed, such preserved food was not originally made from oranges but from quinces. These were cooked with honey transforming the bitter green fruit into a more promising sweet pink paste, which was then served in slices as a dessert. The first of these preserves were made in Portugal and were called marmelada, from the word for quince in Portuguese, marmelo.

When it comes to marmalade today though, most of us will agree that it has to be made with Seville oranges. They may look like any other oranges but the eye-watering sharpness of these oranges means they are usually edible only when cooked.

Their strong flavour has enhanced our breakfast tables for generations but recipes for puddings and sauces made with Seville oranges go back many centuries. Whether you try it over a piece of white fish, combine it with a homemade mayonnaise or add it to a marinade to accompany rich meats such as duck or game, there’s so much more that can be done to harness the distinctive tang of this fruit.

So do grab a few Seville oranges while you can as their season is short. And if you don’t have the time to make marmalade right now, you can always pick up a jar of Streamline marmalade!

Looking for recipe ideas?
Here are a few Streamline marmalade based recipes: